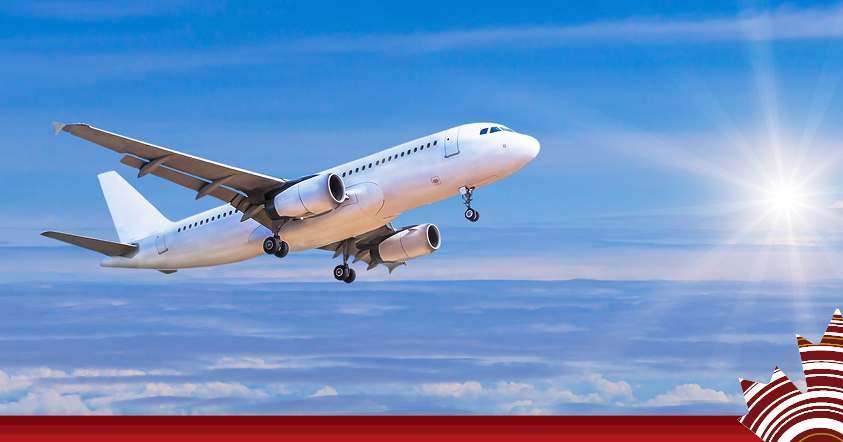 As a condition of the financial support announced by the Government of Canada on April 12 to Air Canada, and subsequently to Air Transat on April 29, both airlines are required to refund passengers for certain pandemic-related cancelations.

As of April 13, Air Canada has begun offering eligible customers who purchased non-refundable fares, but did not travel due to COVID-19 since February 2020, the option of a refund to the original form of payment. Air Transat will begin doing so on April 29.

The remaining complaints cover other air-travel related issues – for example, flight delays or baggage problems. It is anticipated that persons who seek a refund in their complaint to the CTA may be able to obtain such refund as part of the measures to be implemented by Air Canada and Air Transat as a condition for their financial support.

The process to receive a refund linked to the financial support announced for Air Canada and Air Transat is distinct from the CTA's complaints process.

We will confirm whether applicants who filed complaints with us have had those resolved with the airlines.

The CTA will continue to process complaints unless passengers inform us they do not wish to pursue their complaints with us further (e. g., if a passenger receives a refund and is not seeking any further remedies). In the interests of fairness, the CTA processes most complaints on a first-in, first-out basis.

On December 18, 2020, the CTA was provided with a new authority to develop a regulation requiring airlines to issue refunds to passengers for flights cancelled for reasons beyond airlines' control, when passengers' itineraries cannot be completed within a reasonable time. We received over 100 submissions during the consultation period, which ended on March 1st 2021. We will be posting them online once available. We are currently considering all the input, with the goal of having the proposed regulation published in the Canada Gazette by summer 2021.